PokerCommunity. Reasons for playing in the newest Asian application

A Smart-Poker coach Veles has recorded a video stream of the newest Chinese poker application — PokerCommunity, also known as a poker room Fire Poker, and here's what you will learn from his experience.

The online poker room PokerCommunity, aka Fire Poker, is a newcomer, and so it is different and profitable in terms of field of players.

As is customary among Asian poker rooms, the game has to be played from a mobile device, or through an Android emulator on a PC.

One account is required per table. Therefore, if you decide to play among several tables, say four, you will have to create four accounts.

PokerCommunity lobby is available in English version, so frees from a need to delve into Chinese hieroglyphs. However, it’s worth warning about unusual table layouts and a very short time-bank.

The game behind PokerCommunity tables is conducted in Chinese Yuan, which you simply have to get used to. However, this inconvenience is easily compensated by several other positive sides.

For example, it is quite a standard for Asian poker rooms to have incredibly thorough checks of the players for a team game in collusion and using bots. Therefore one will be playing at his own risk. However, because of this we encounter the first benefit — relatively small minimum deposit (500$) coupled with frequent cashouts can greatly lower the chances of losing money. Plus, you won’t be worried about the fairness of the game, as the war against scammers in PokerCommunity is expected to be very serious.

Furthermore, rake as such is absent here, and on average player pays much smaller fee if compared with the online poker rooms with classic rake.

There exists a converter for a PokerCommunity which allows playing with HUD and displaying stats via such tracking programs, as Hand2Note, PokerTracker or Holdem Manager. The cost of the converter will range from 30$ to 60$, depending on the limits played. Hand2Note has a native room support, so won’t require a purchase of a converter.

During the stream, the game was conducted from a Hold’em Manager, and the performance of the HUD and a converter was fast and adequate, and provided correct stats among the players.

The software of the poker room also caused no major complaints, except for one occasion when accounts disconnected. However the issue was resolved swiftly.

Peak hours and amount of the game behind tables

The game is there pretty much always, except for late night. Peak hours of the PokerCommunity gamers fall on the morning hours GMT time. Most usually a non-limit hold’em is played behind 6-max and 8-max tables, however it is possible to find one to one NLHE and pot-limit Omaha, although with pretty much no tables.

Traditionally the majority of the game is on low limits, and the calculation of the tables during the stream gave the following results:

As one may see, all of the tables in the poker room are with straddles, and the WILD tables are of a special interest, as they differ with a higher ante, which in turn forces players to act more aggressively.

Advantageous field with lots of fishes

You will find many weak opponents on the PokerCommunity. For comparison, if you’ve ever played on PokerKing Asia, the field here is about the same.

The fact is, that there really are a lot of fishes, and they are all different. On average on limits 1\2\4 and 2\4\8 there are around 3 weak opponents per table, on the limits above — a bit less, but still plenty. There were occasions when people pushed from Q-4 and even tables simply full with fish (on 1\2\4 (NL$60)).

Players are so hesitant to throw out cards at preflop that the isolation raises become practically useless. But during the post-flop opponents behaved even more erratically.

Support and an option for backing

If you decide to register on PokerCommunity via Smart-Poker, you will get:

And don’t forget, we even have backing for players above NL25+ 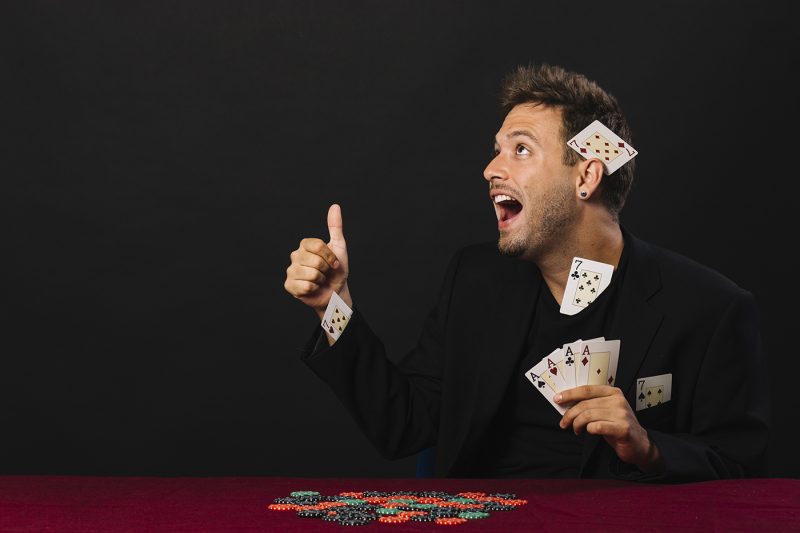 August 14, 2019 3.5
Summer promos at PokerOK: get a chunk of $300,000
Poker traffic gets lower in summer, which makes pokerrooms come up with promos to get players to the tables. GG Network has $300,000 in August promos, check them out. $100,000 Drop Race So, there are Rush&Cash tables at PokerOK. There are no blinds at these tables, instead all the players… 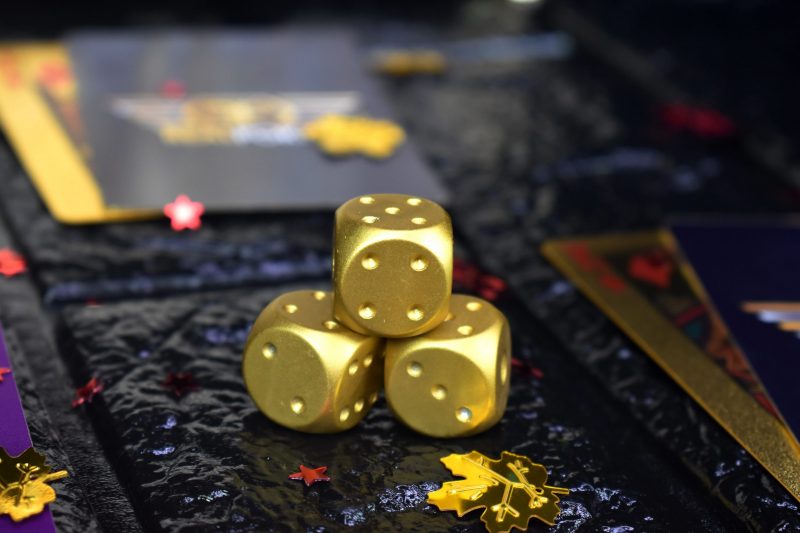 August 14, 2019 3.5
August Promotions in Chico Poker Network
Cash and tournament players of TigerGaming, BetOnline and Sportsbetting will be enjoying promos during the last month of summer. Let’s take a look at them. $15,000 Weekly Cash Race Players of all stakes and all cash games, including PLO and Boost tables, are getting chance to win additional rewards by… 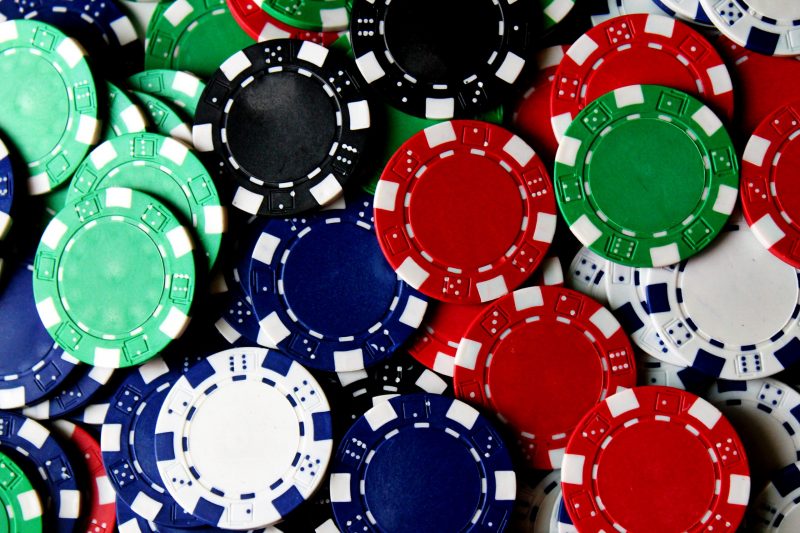 August 14, 2019 3.5
MicroGaming August Promotions: Cash Mountain and €50,000 Blowout Booster
Wanna get extra benefits by playing at Red Star Poker in August? Here’s how. Cash Mountain MicroGaming decided that their mission is to help out top-regs by helding Cash Mountain promo. Top-5 players of the leaderboard, which are getting one leaderboard point for each big bling they have won, are… 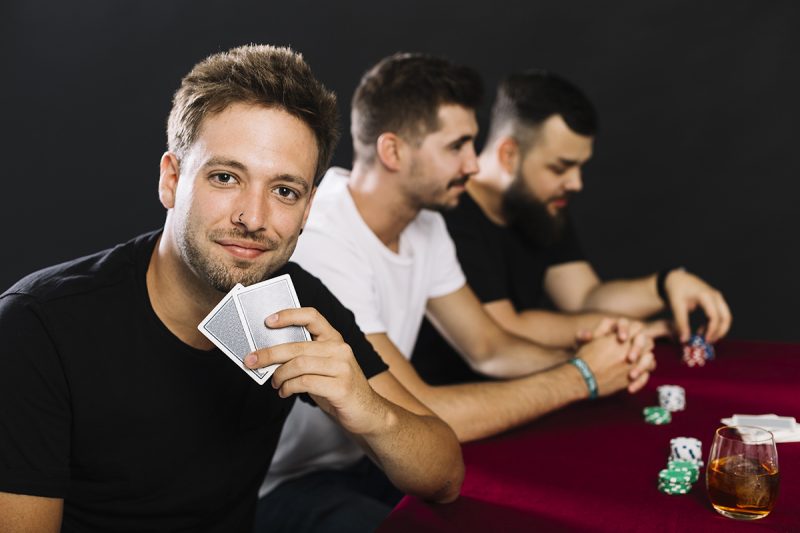 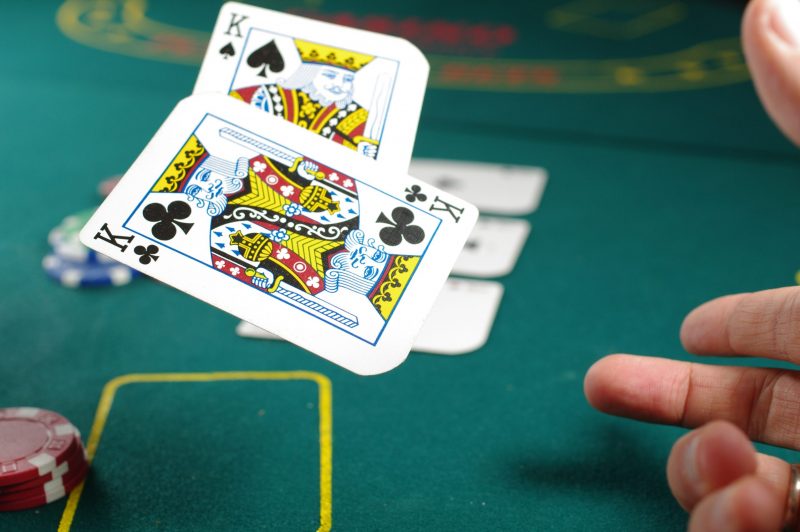 August 14, 2019 3.5
Tournament staking in GG Network: how does it works?
GG Network (which is represented by PokerOK at our website) is amongst most actively developing poker networks. They reached top-3 position in traffic and constantly improving their software. So far they’ve came up with pretty unique features like all-in insurance, bubble protection in MTTs, service called PokerCraft, which allows you…

August 3, 2019
Potato Poker. Benefits and downsides of another Chinese online poker room
In continuation of testing new Chinese poker-rooms, Smart-Poker coach veles has recorded a stream from the Potato Poker room, and here you will be able to learn why it certainly should be considered for a place to play.
Best poker rooms
© 2019 Smart Poker

Smart-Poker net is not the organizer of the game The site is for informational purposes only
Please log-in
or...
authorize via social networks
registration for new users
Forgot password?
If you forgot your password or it does not work for your account for some reason, we can send you a new password to your e-mail address, mentioned in your profile. To reset your password, please enter your email below.
Registration

Change password
Join VIP-club!
Data successfully sent!
Your information has been successfully submitted. Our manager will contact you shortly and provide you with further instructions.
Return to home
An error has occurred
Your request could not be processed at this time, probably due to technical problems of our server or partner services. Please try again or return later. In the case of repeated failure, please contact us.
smartpokertest@gmail.com Smart-Poker.Ru